In June of 1886 the new city of Vancouver bustles with a growing population and increasing opportunities for business and trade. When Amy MacDonald, the school teacher at Hastings Mill, discovers new Winchester ’86 rifles are being smuggled through the city she tries to enlist the aid of the earnest but slow-witted provincial policeman. She involves a curious local newspaperman, a businessman, a knowledgeable woman of the street, and her irrepressible younger brother in her efforts to prevent the contraband from flowing to the Métis rebels in the North West.

Vancouver life is complicated by the murder of a Métis and the persecution of the Chinese living in the city and the intent of the mob to oust them. Within the confining social limits placed on women in Vancouver of 1886, Amy fights for justice 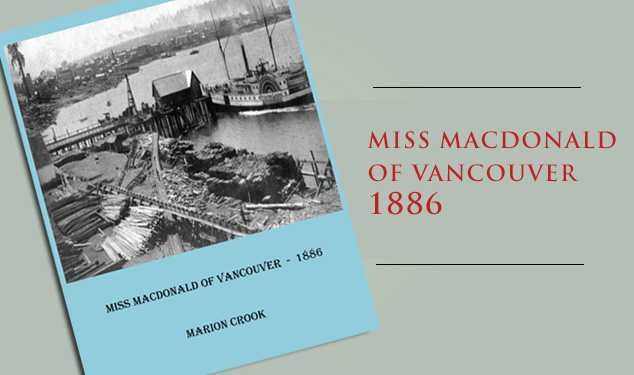