BOOK I Hazards in Hampshire is available now

Claire Barclay puts her newly acquired legacy into a mystery book tour business. She’s happily ensconced in her semi-detached in a Hampshire village, side-by-side with Patrick and Rita Stonning. The Stonnings work in a publishing house in London and dash down to Ashton-on-Tinch on weekends to host loud parties. One morning, Patrick arrives at Claire’s door distraught, reporting one of his party-goers dead. Claire discovers that not only is he dead, he’s been murdered. Patrick is accused of the murder and has enough motive to satisfy the police. The victim was the novelist Oliver Nott who wrote wildly successful thrillers set in Cornwall and whose latest book dealt with smuggling in the Cornish caves. He had planned to take his lucrative contracts to a competing company. The police, including DI Mark Evans from the newly-formed Major Investigations Team, wonder if he learned too much from his research. Kyle Bradly, the marketing agent for the publishing house irritates everyone by treating the murder as a heaven-sent marketing opportunity

Claire guides a tour of four women from Oregon, one from Washington State and a man from London to the Cornwall coast in search of sites of mystery novels. She asks Patrick to come as a guest lecture in the library in Penzance. Claire finds Patrick self-aggrandizing and arrogant but doesn’t believe he would murder.

One of the women on the tour, Dr. Jane Prior, was Oliver’s lover and had been rejected by him at the party on the night of the murder. The London man, George Baker, lost his son to a drug overdose and blames Oliver Nott for glamourizing the trade. Both had reasons to hate Nott. Deirdre, Claire’ sister who is a barrister, joins the tour with her nine-year-old daughter. Deirdre’s been having marriage difficulties and is looking for a few relaxing days. She gives Claire advice about her romance with DI Evans.

Mark Evans officially introduces Claire to Superintendent Tregere at a charity auction in Penzance. The superintendent sees no reason not to use Claire in his investigations. 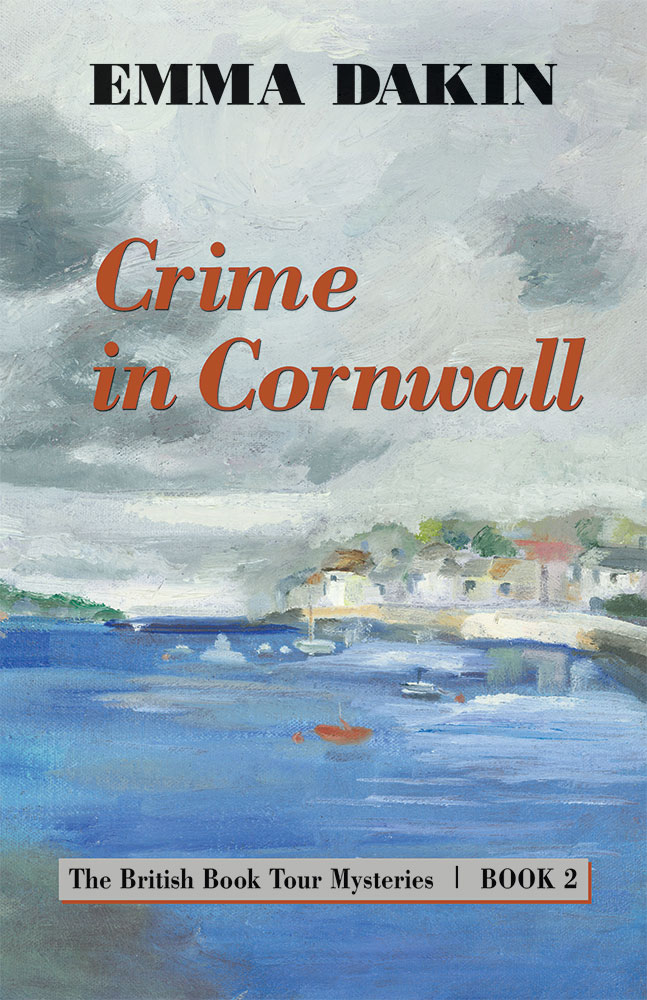